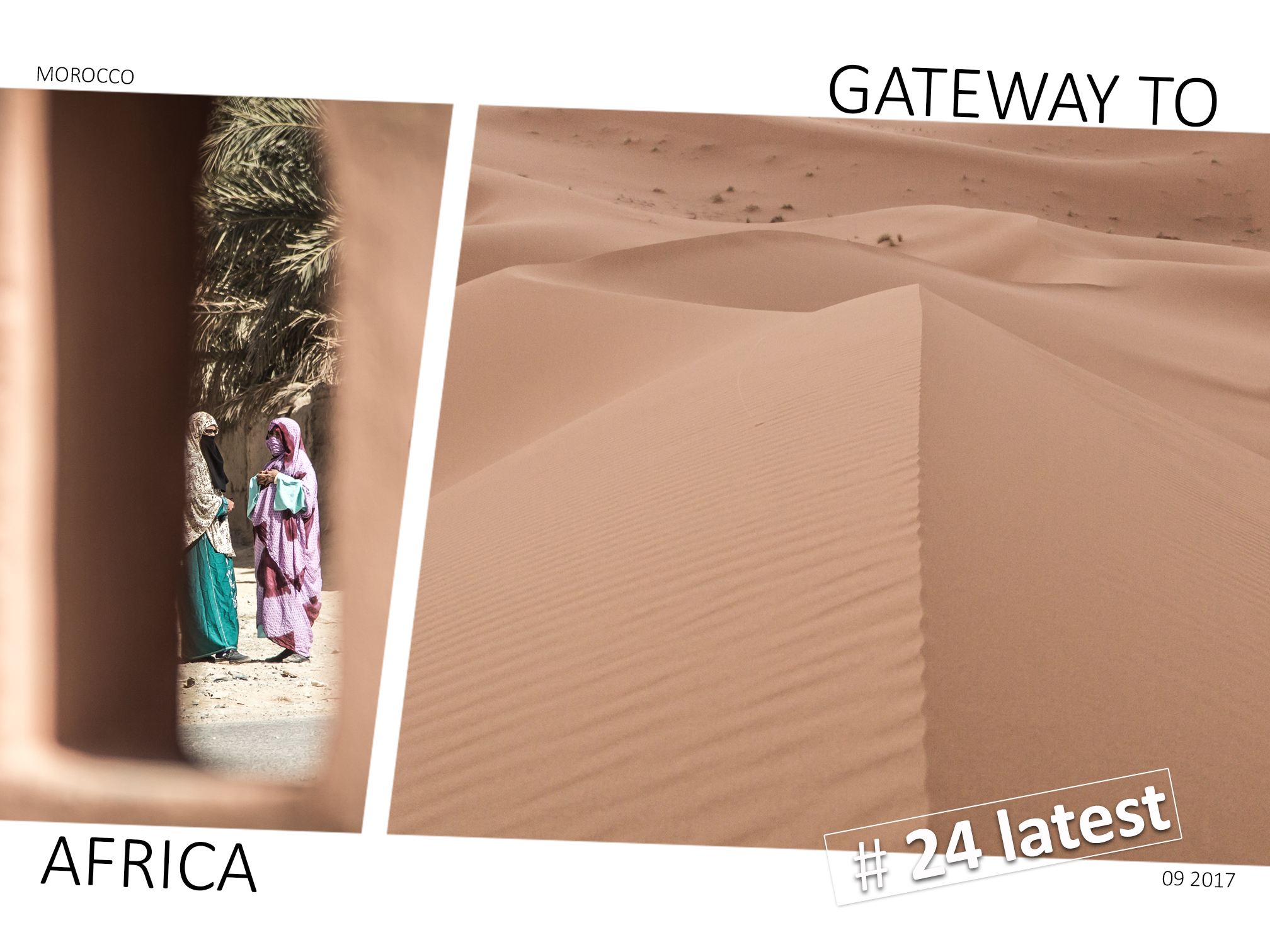 For many a gateway to Africa, Morocco surprises with staggeringly diversity. The country spans from the storm-tossed Atlantic coast to snowy central mountain areas all the way to the Sahara desert. In hindsight experiencing at first hand how the geographical characteristics shape culture and lifestyle might have been the most interesting aspect of our trip. 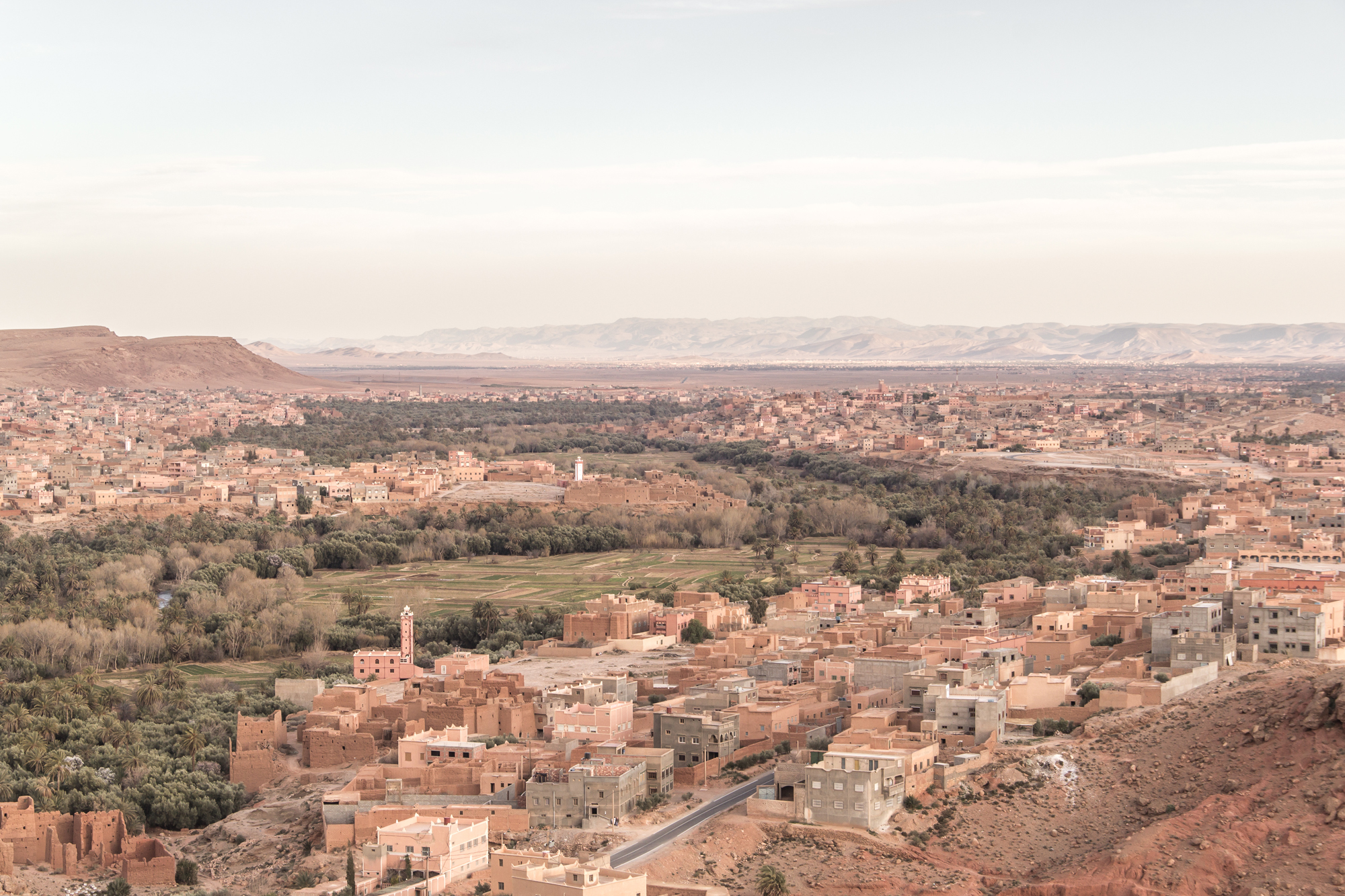 Where there is water, there are settlements.

The first point on our ever-changing agenda was Mount Toubkal, the highest peak in North Africa, at 4167 m (topographic isolation 2078 km!). A doubtful navigation app extended our drive to Imlil significantly, but the chaotic traffic in Marrakesh’s medina already taught us to stay calm no matter what. The long, strenuous but non-technical hike along the South Cwn up to the snow line was more exhausting than expected. Luckily cooler temperatures above 3000 m woke up my spirits and we really enjoyed the monotonous movements accompanied by the sounds of our crunching crampons. The last section to the top follows a spectacular ridge and rewarded us with expansive views. Standing on top of the High Atlas gave us an understanding of the dividing power of this mountain chain. 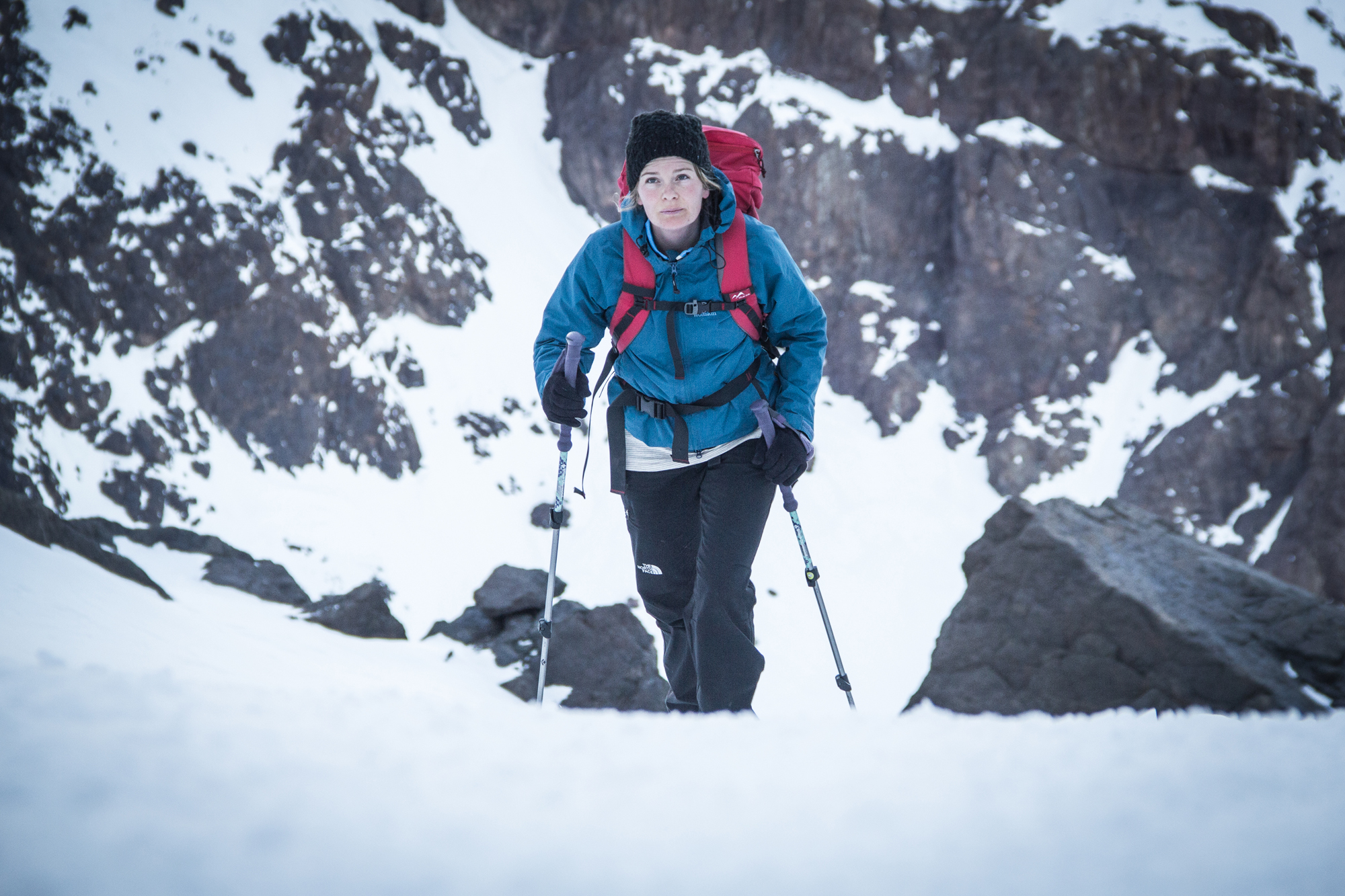 Alexandra on the way to the top of Mount Toubkal. 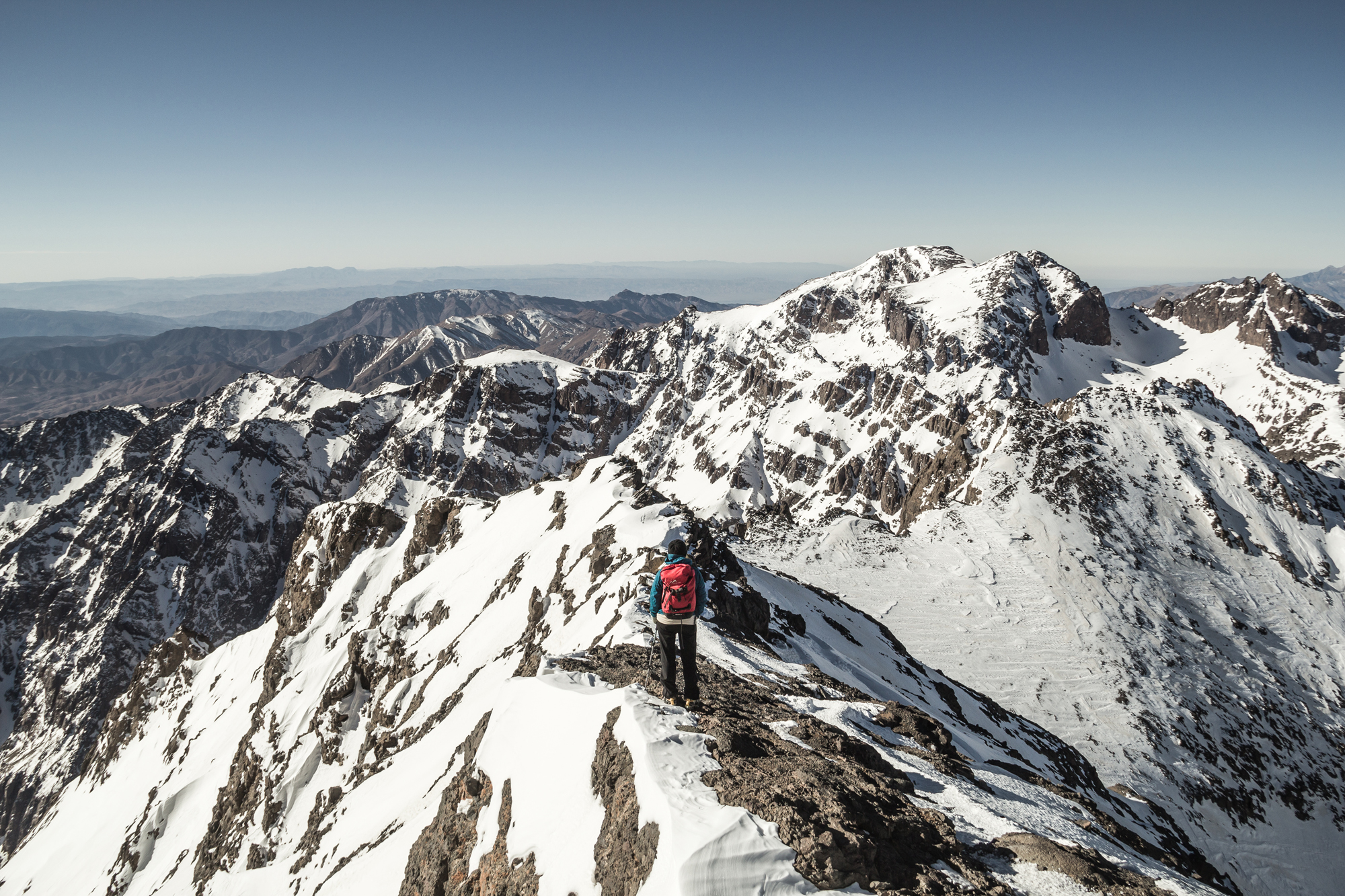 Taking in the High Atlas mountains. 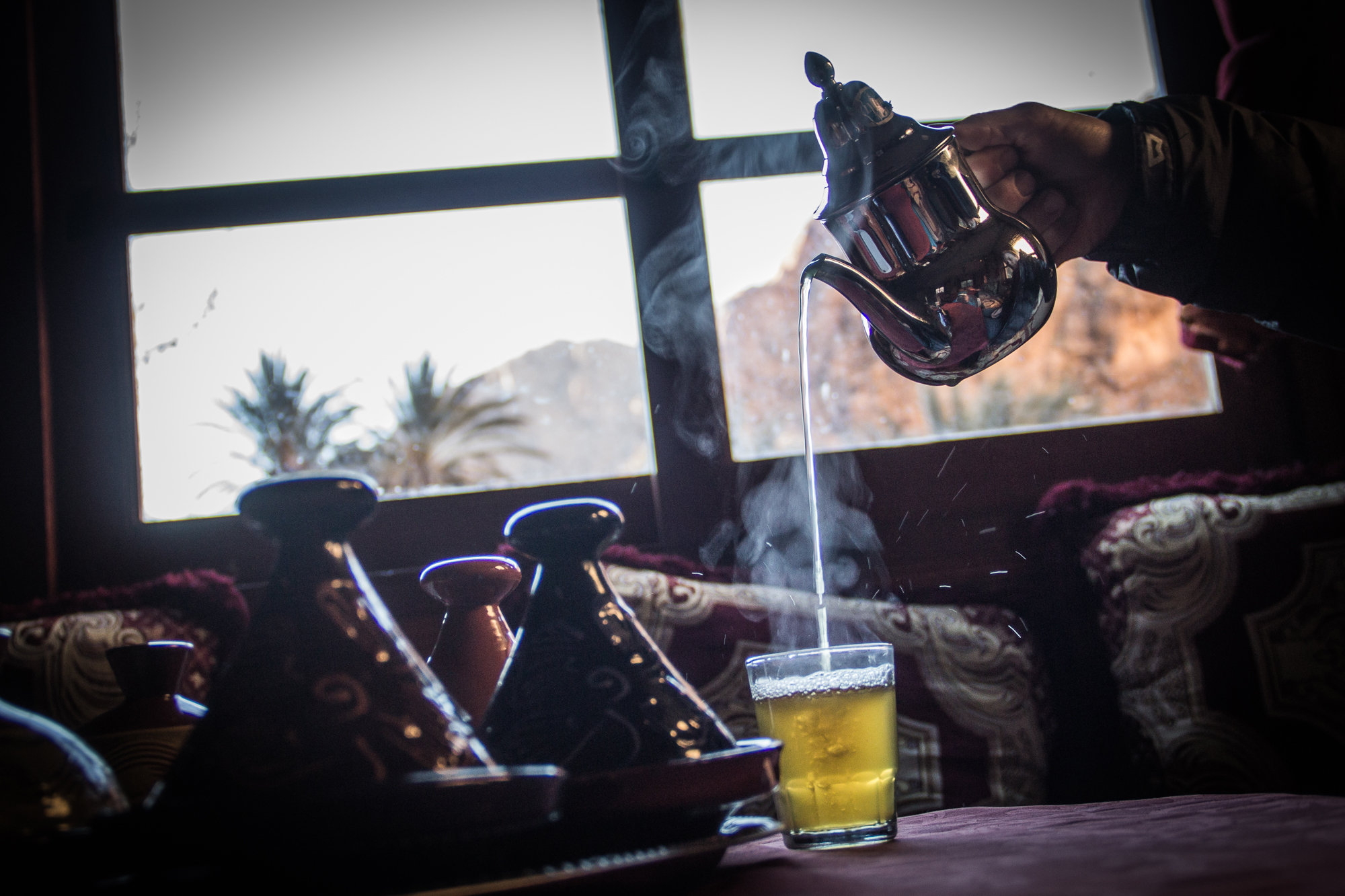 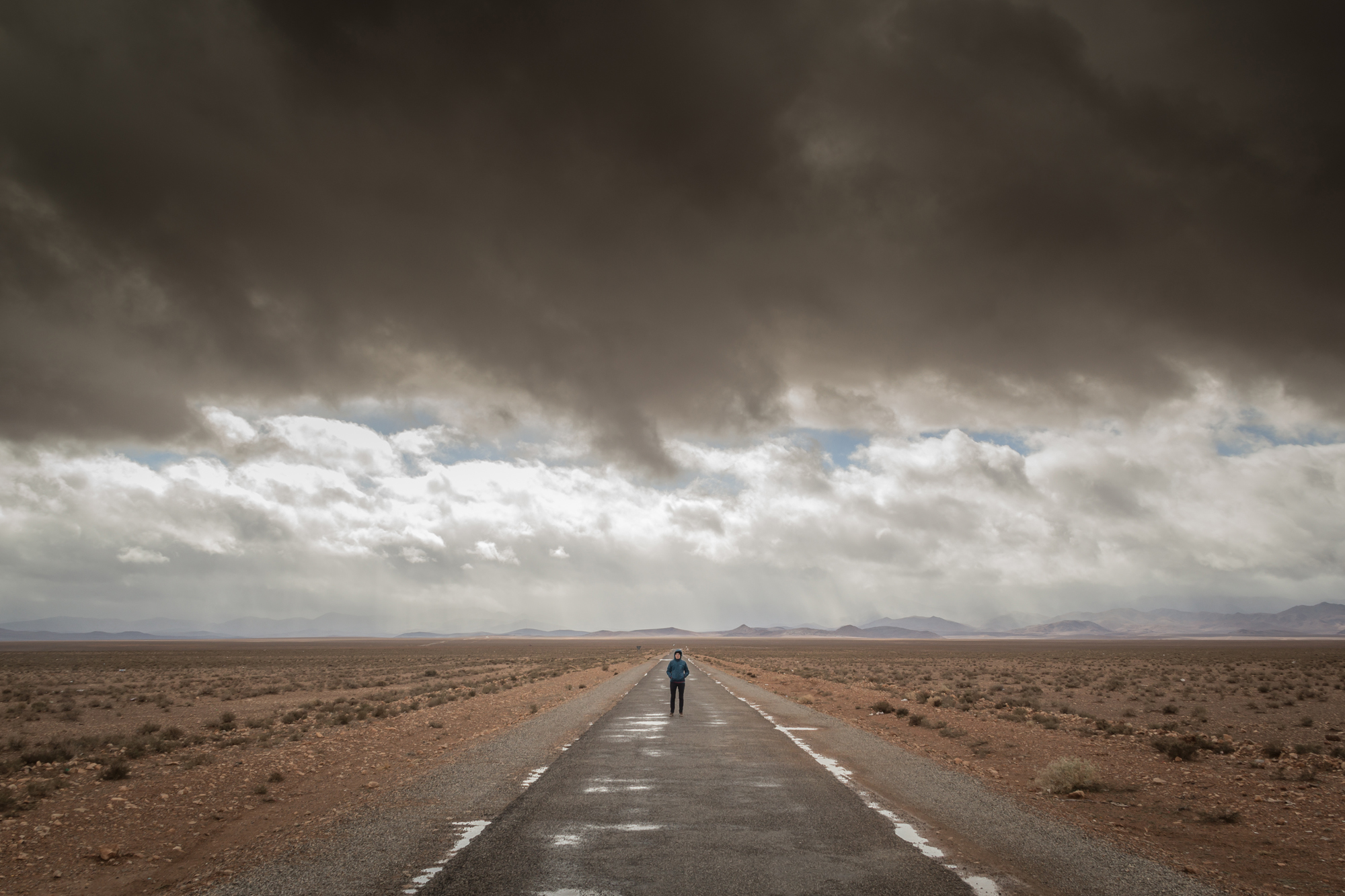 On the road to Gorge Todra. 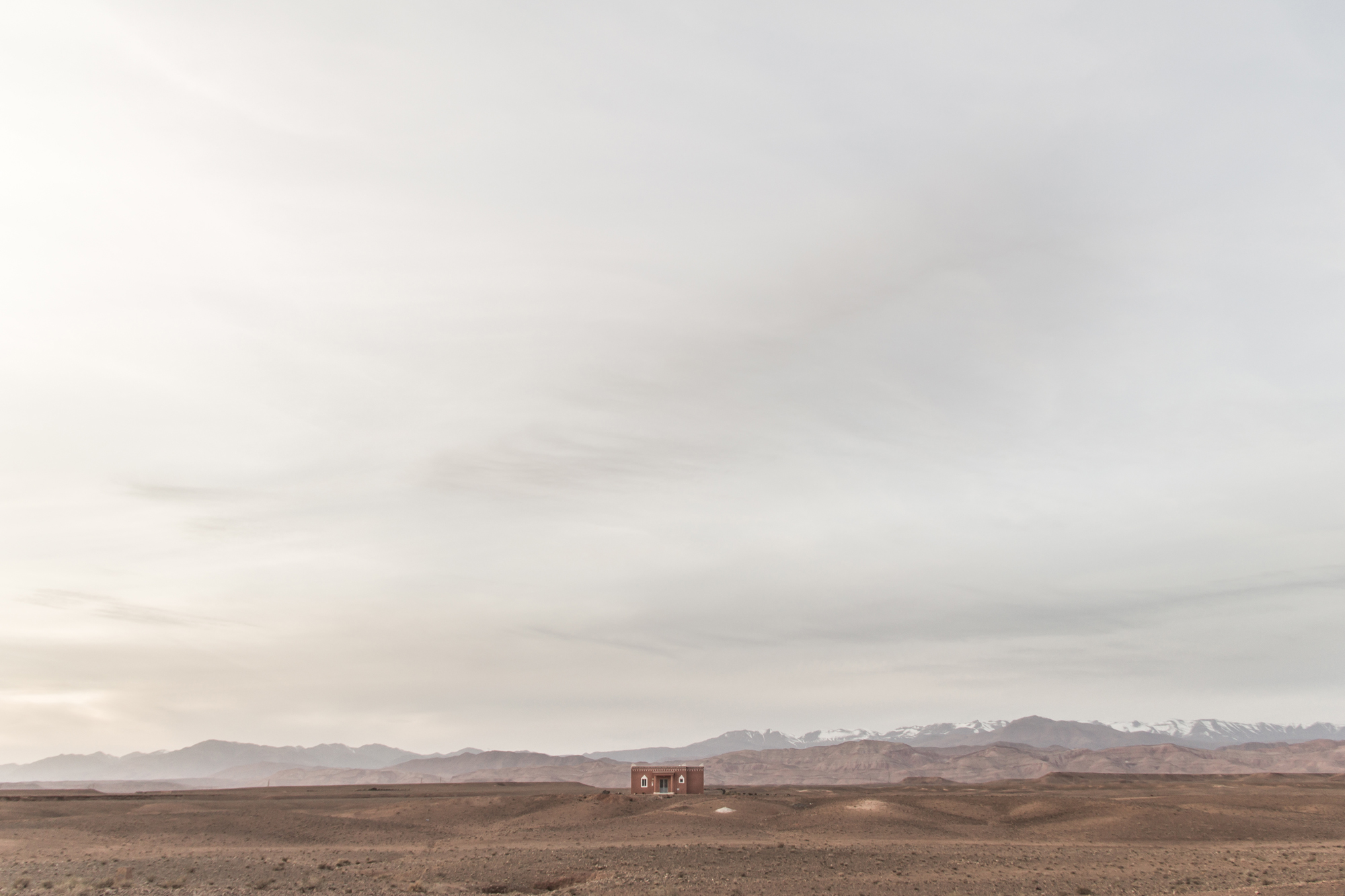 No chance for troubles with your neighbour. 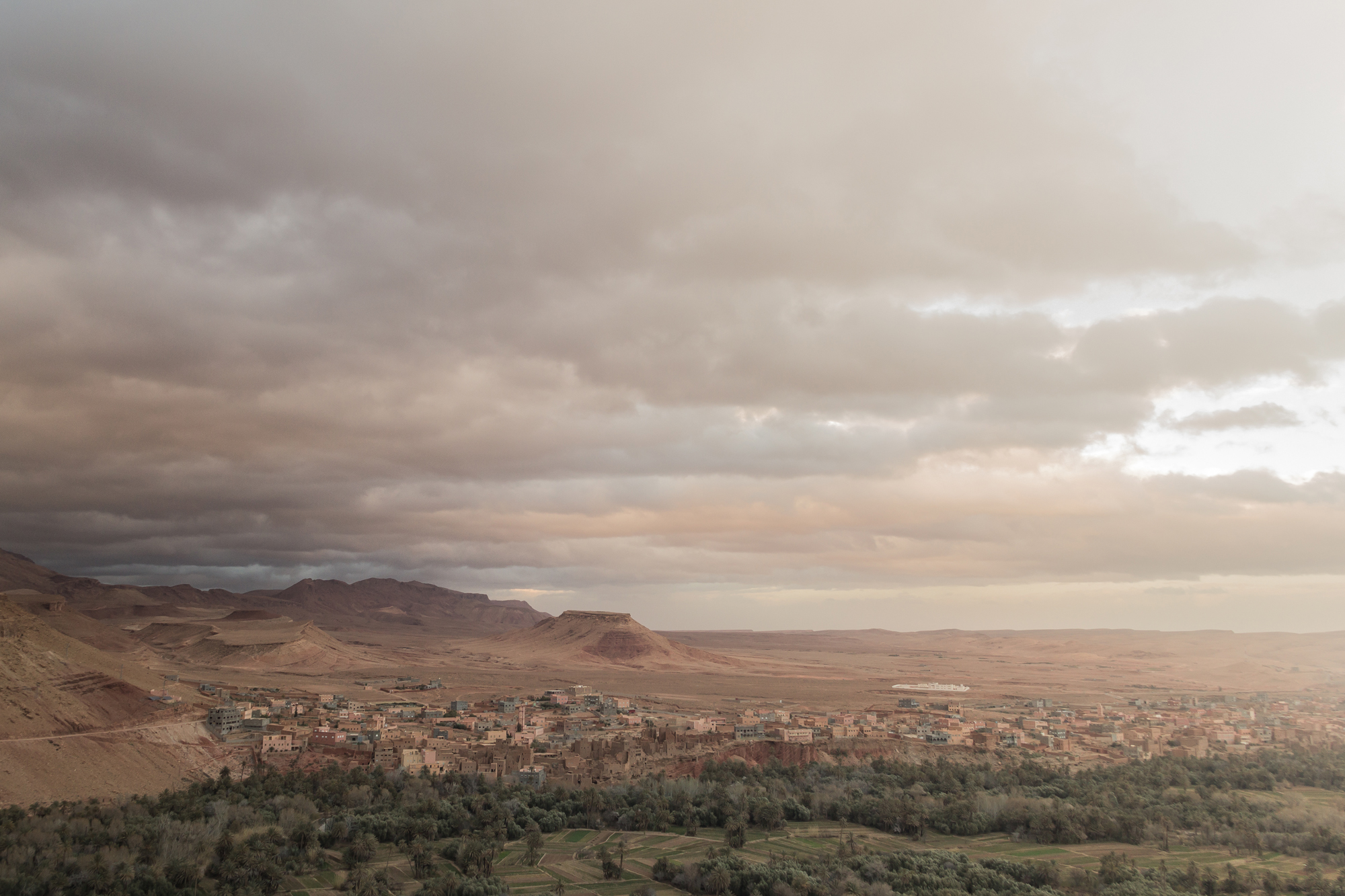 Ait Snan at the foot of the Atlas Range. 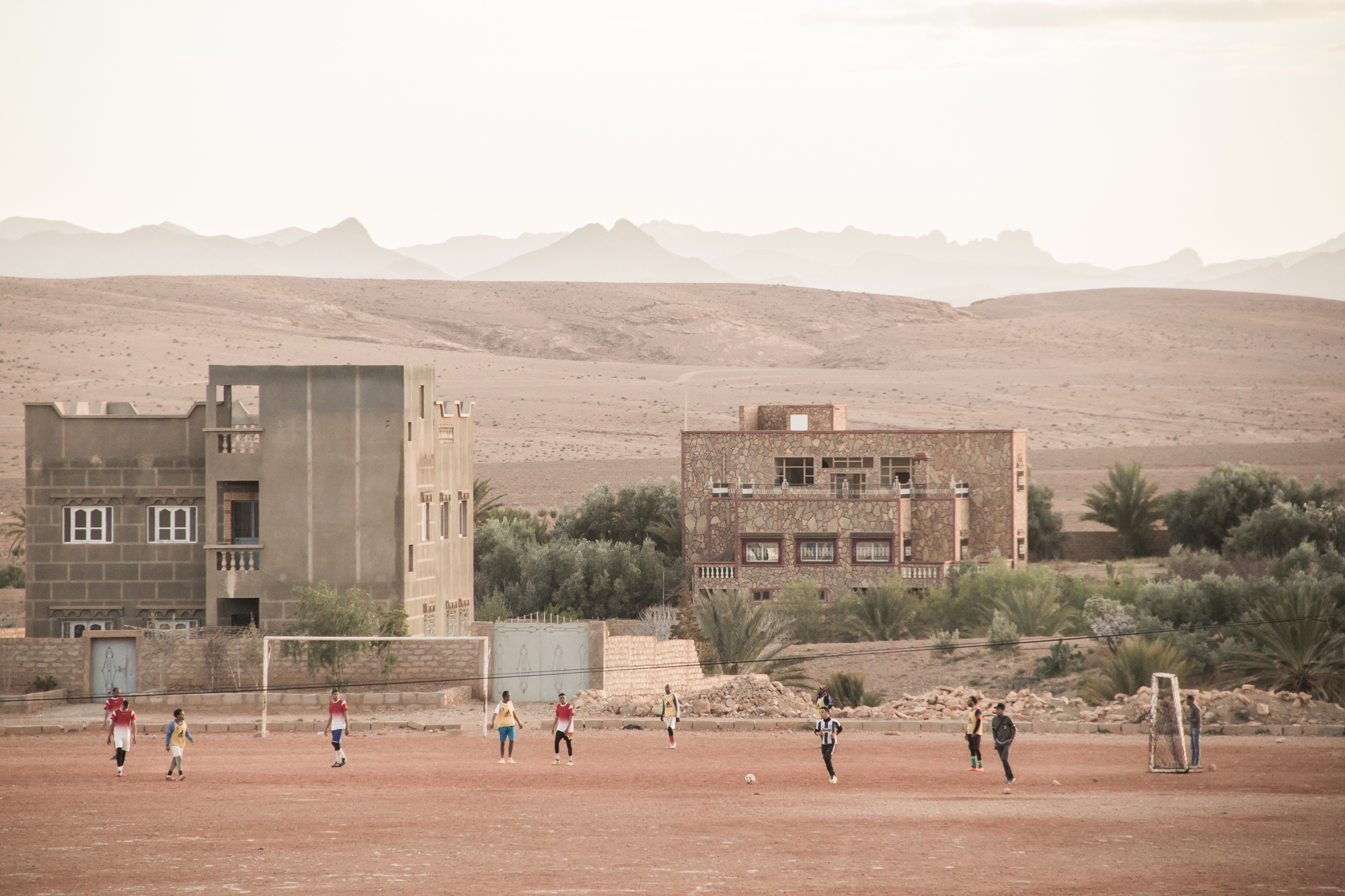 The Todra Gorge, famous for its steep rock cliffs, was our next stop. The sportclimbing along the gorge is more adventurous compared to European climbing areas, but with a little bit of scouting we managed to climb some really nice lines. I should mention that due to the lack of an active climbing scene some routes haven’t been climbed in a long time, especially the harder ones. Sometimes it felt like doing a first ascent, although the bolts were already there 😉 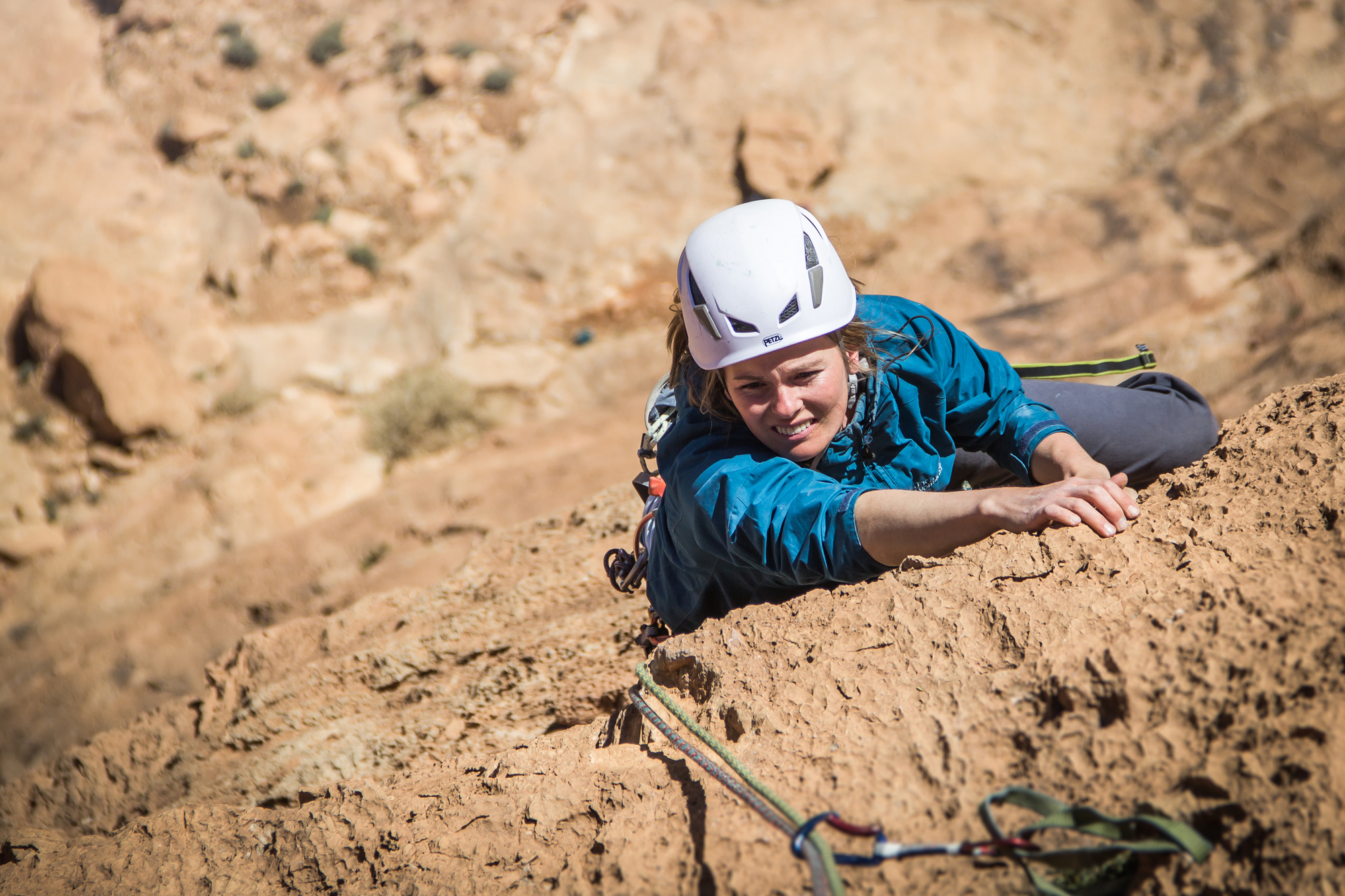 Alexandra on the ‘Elephant’, a short multi-pitch route in the Gorge. Good Rock, good protection, good fun. Maybe the best climbing we did in Todra. 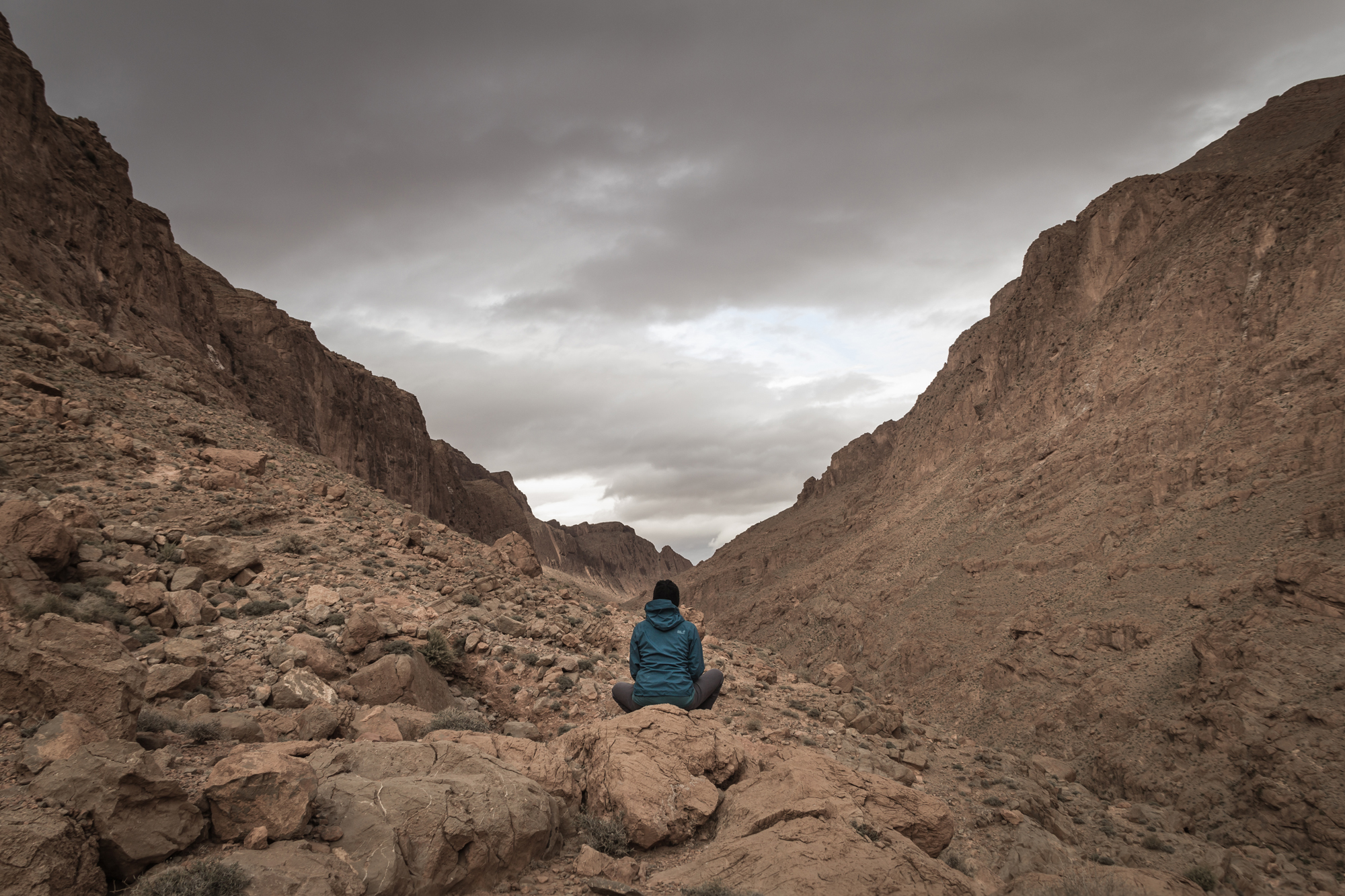 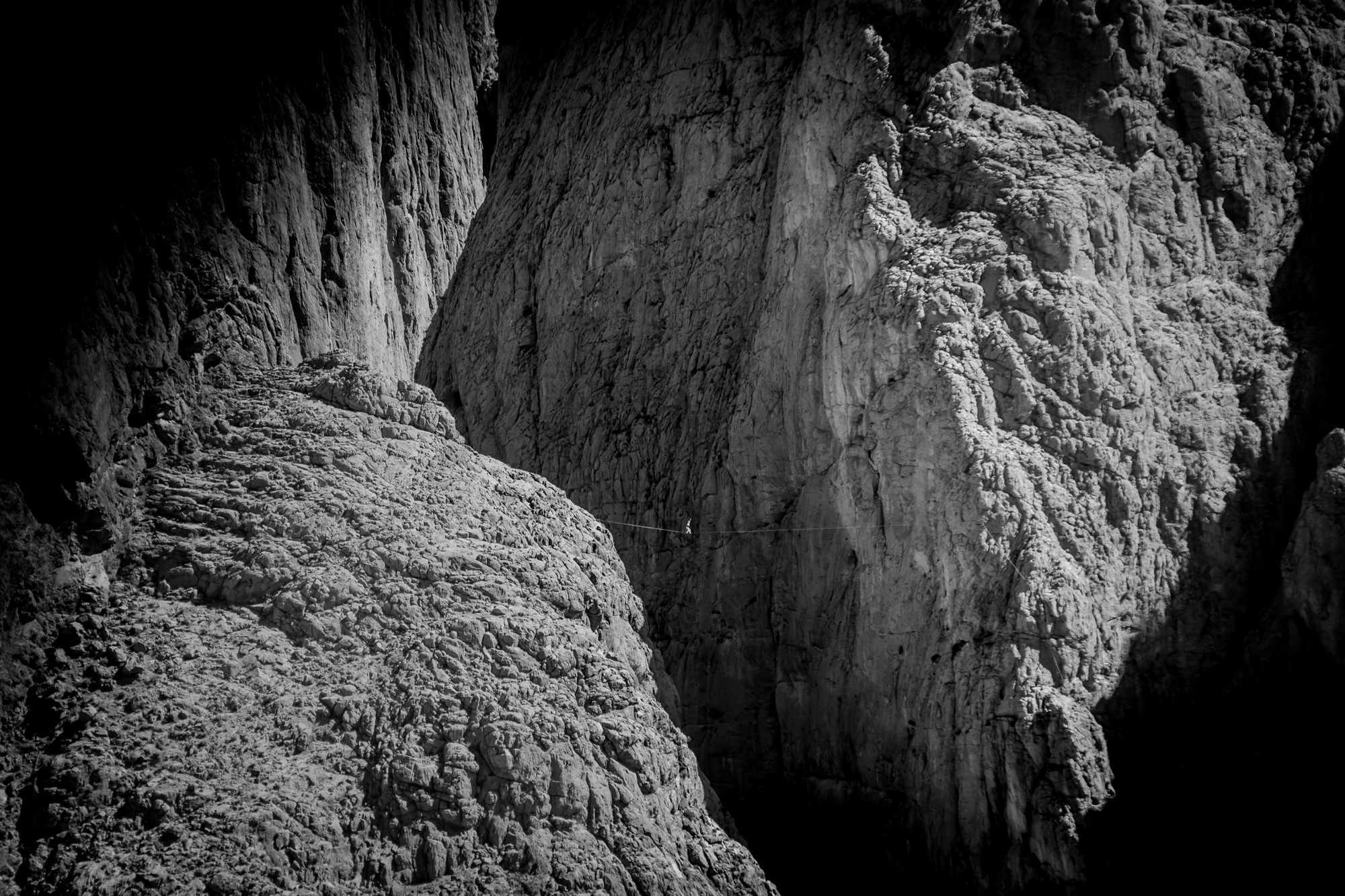 
During our stay in the gorge we developed a daily rhythm which could be described best in four words: climb, eat, sleep, repeat. But after some time we felt the urge to move on, because we had the feeling there was so much more to see. 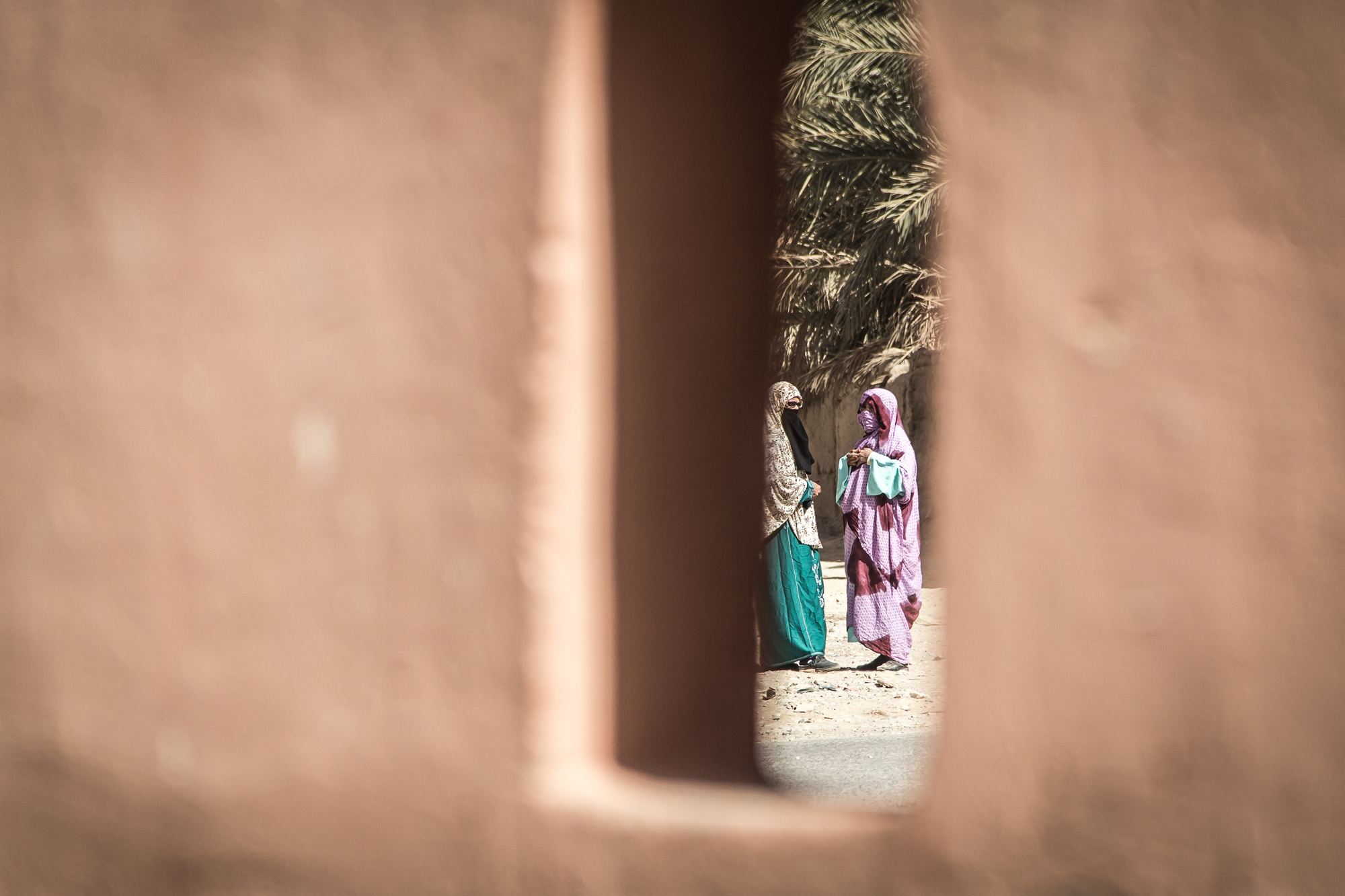 Perfectly protected from the sun. 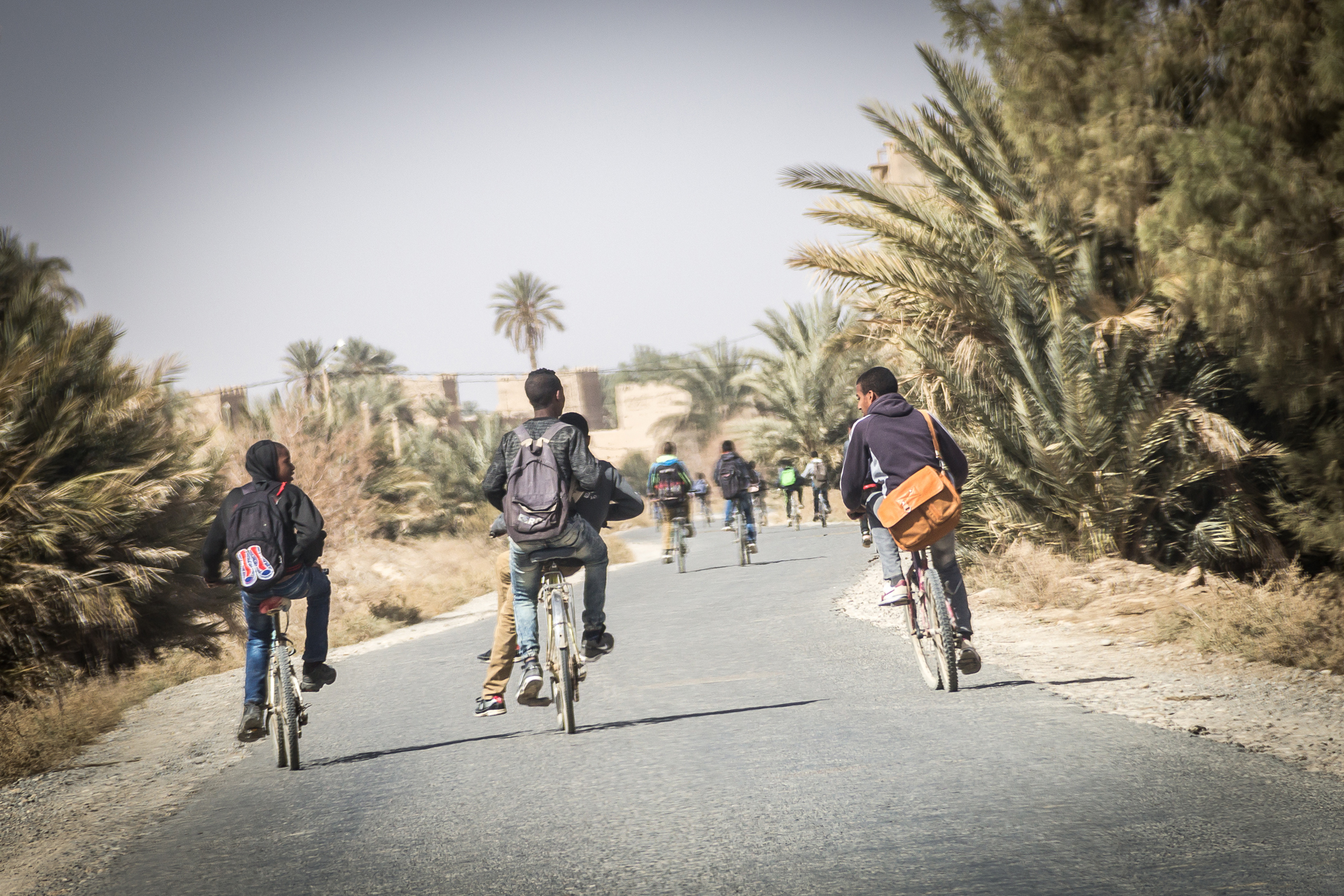 School is over – everybody is happy.

And there was. We drove further east towards Algeria until we reached the outskirts of the Sahara. My fascination for sand deserts is a great one. Everybody who ever saw a sunset or sunrise amidst sand dunes might understand. The sheer beauty of the landscape is overwhelming. 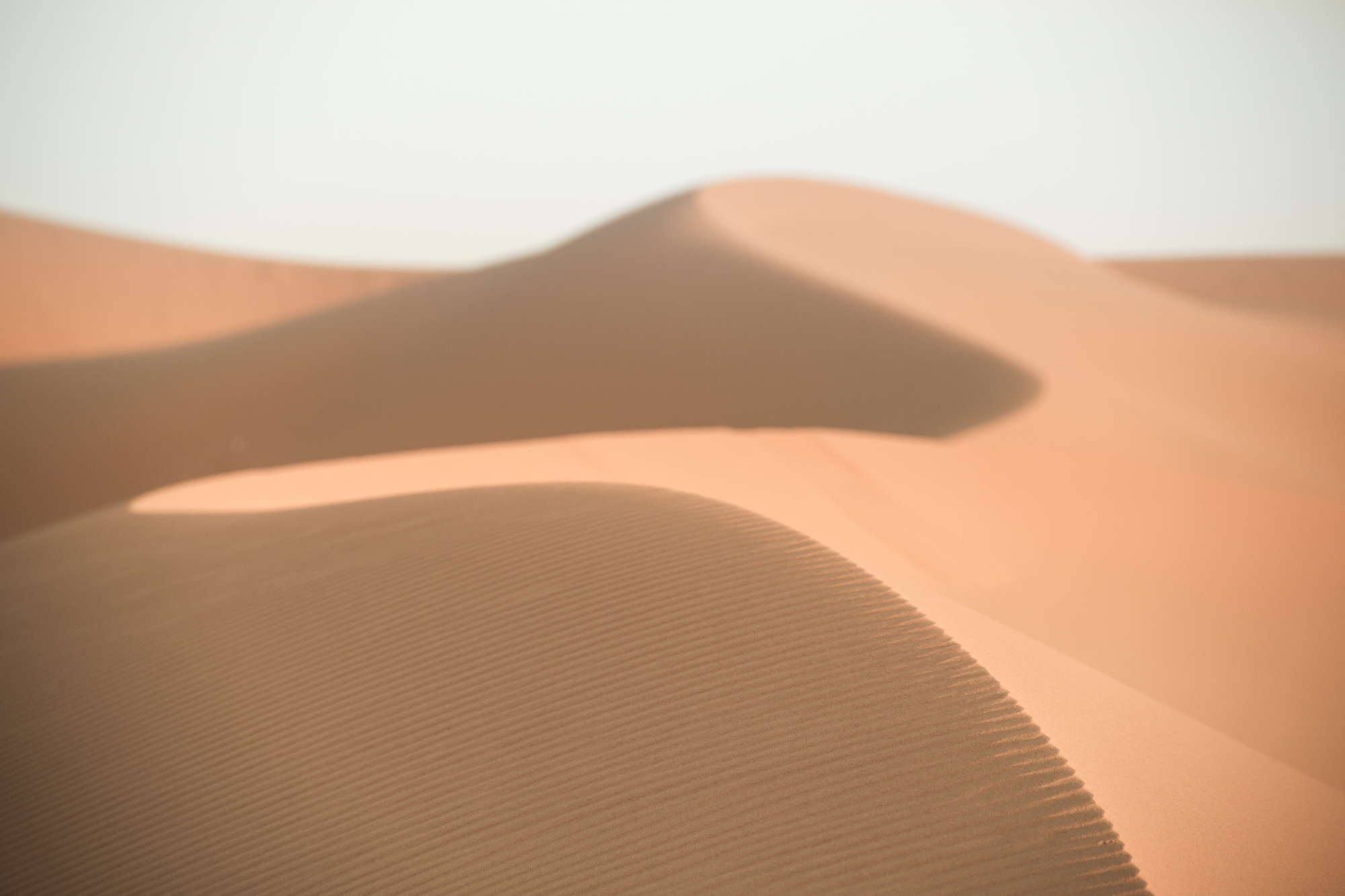 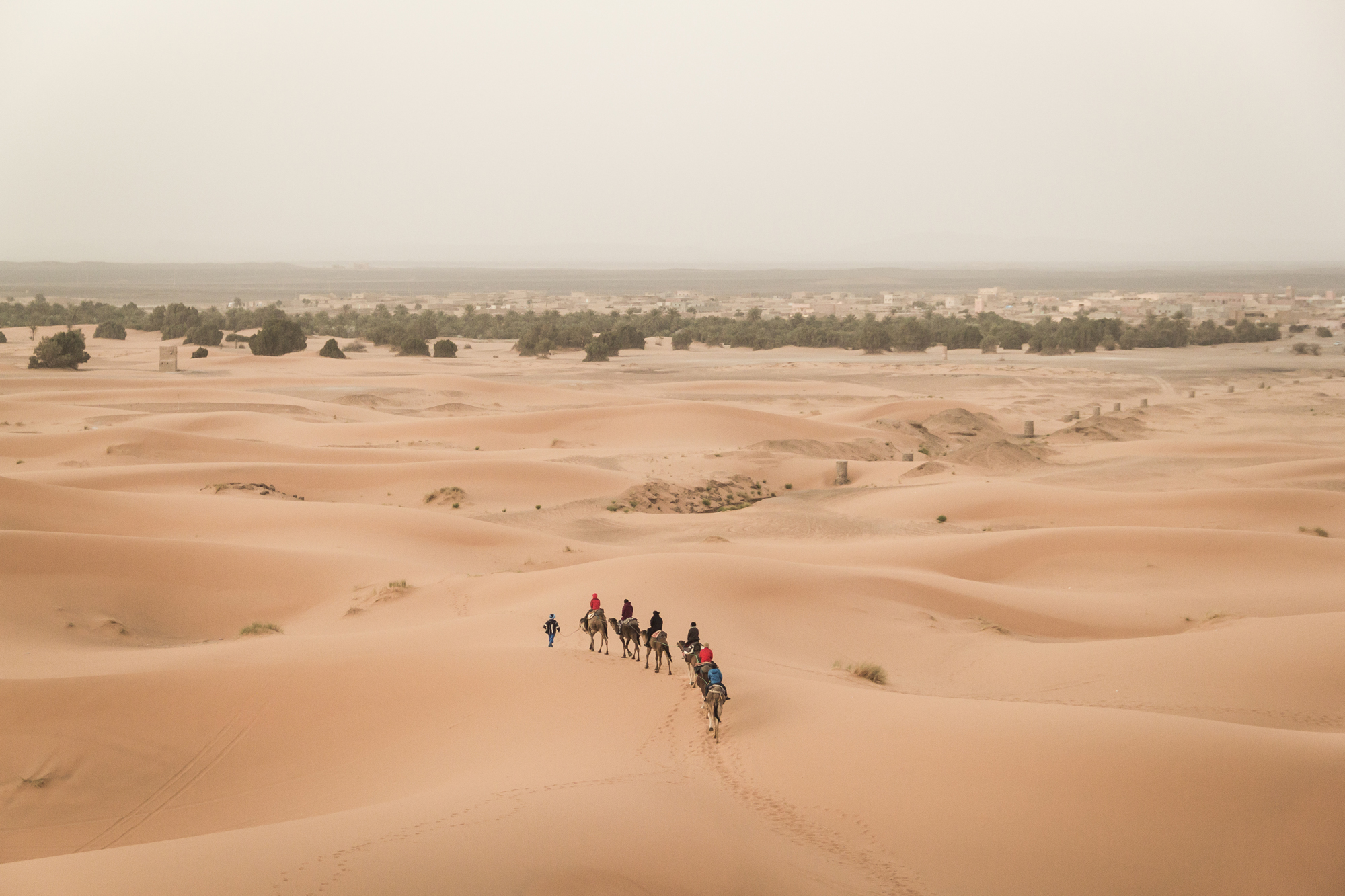 Where the Sahara begins (or ends). 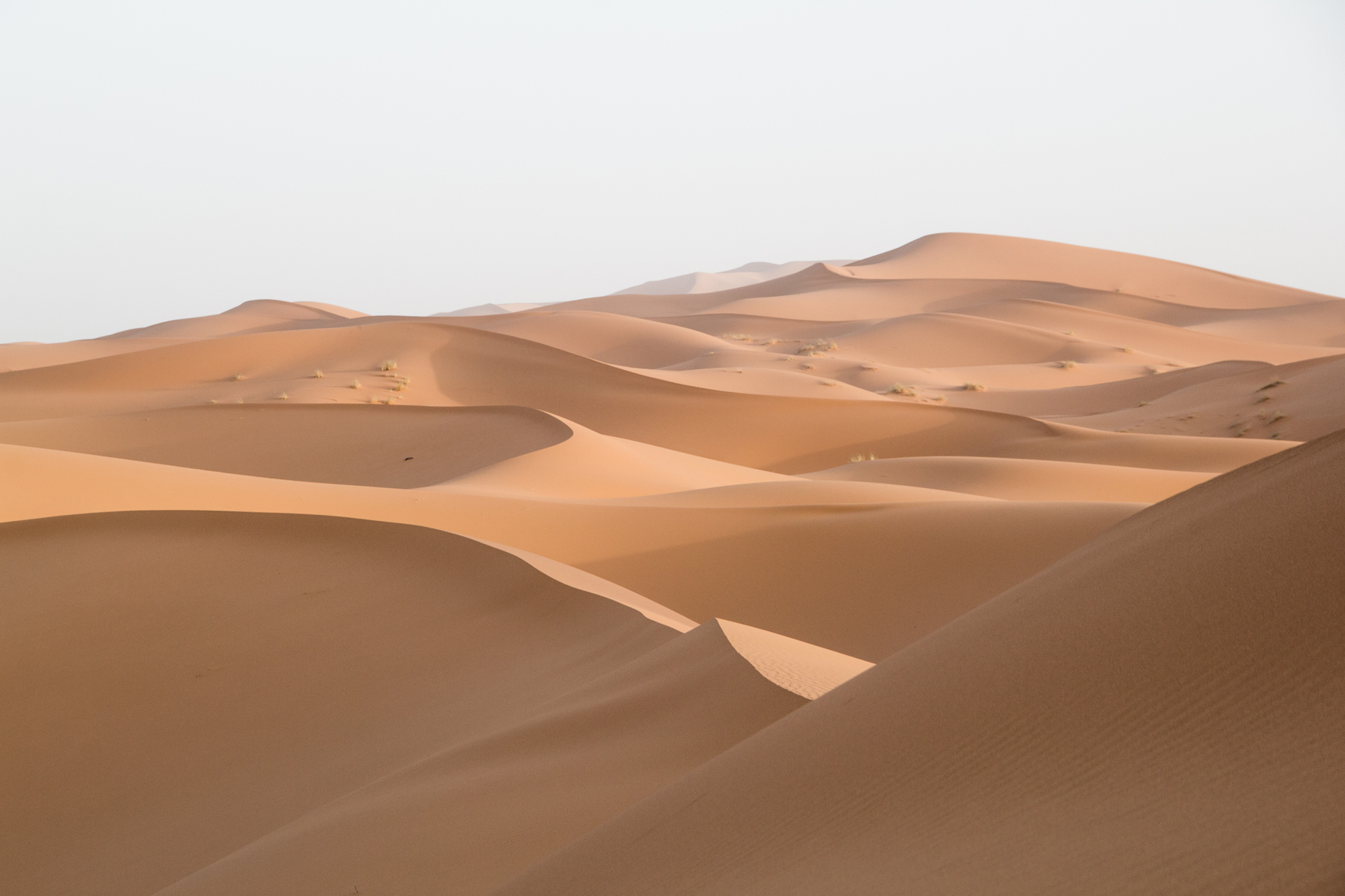 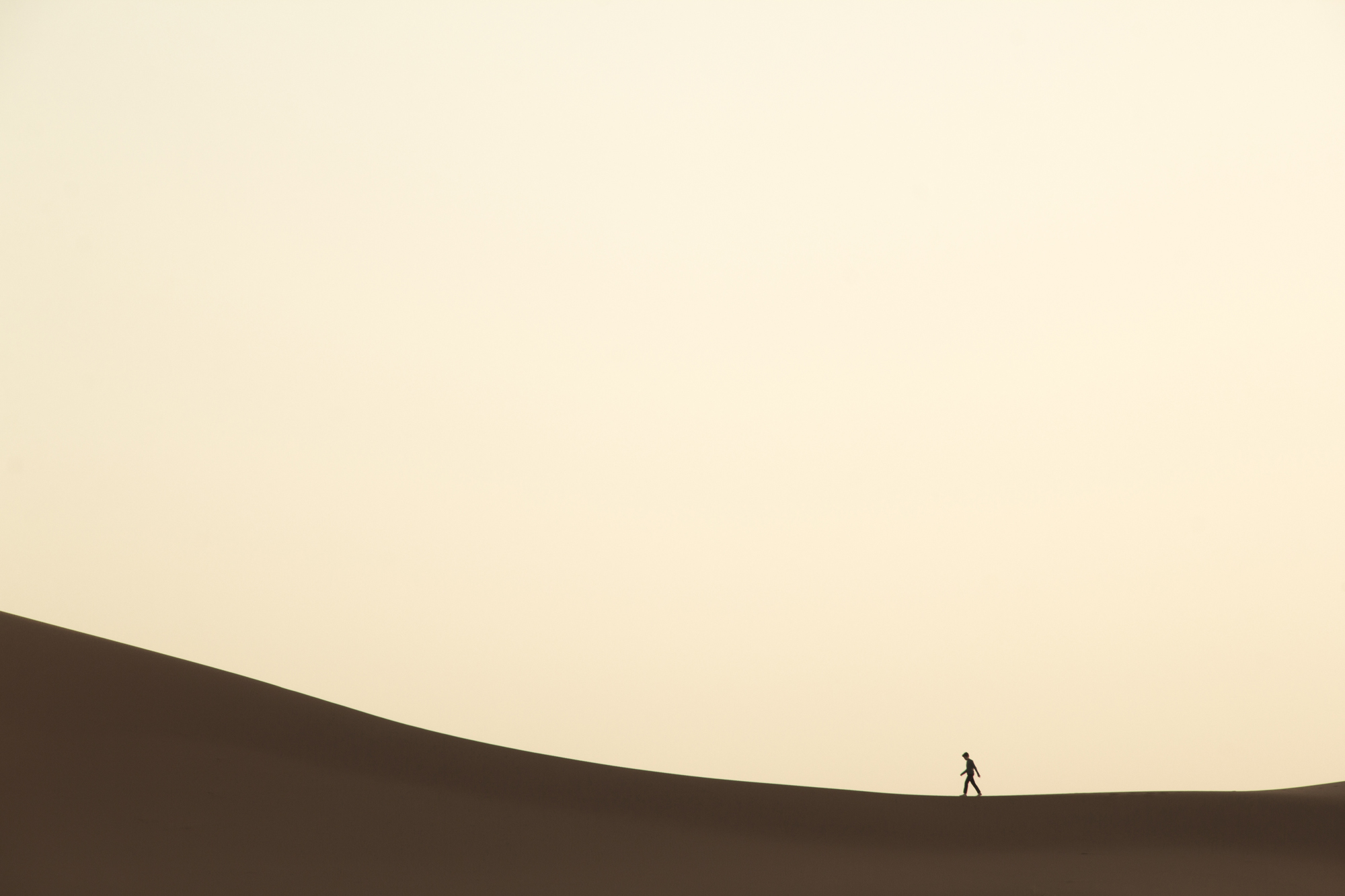 A long drive brought us back west to the Atlantic coast where we encountered a whole different side of Morocco. The contrast to the lonely and isolated areas where we were coming from couldn’t have been bigger. But off the sometimes very beaten track along the coastline it was quite easy to find deserted beaches. Standing close to a roaring ocean made us feel small. And most of the time feeling small equals feeling good. 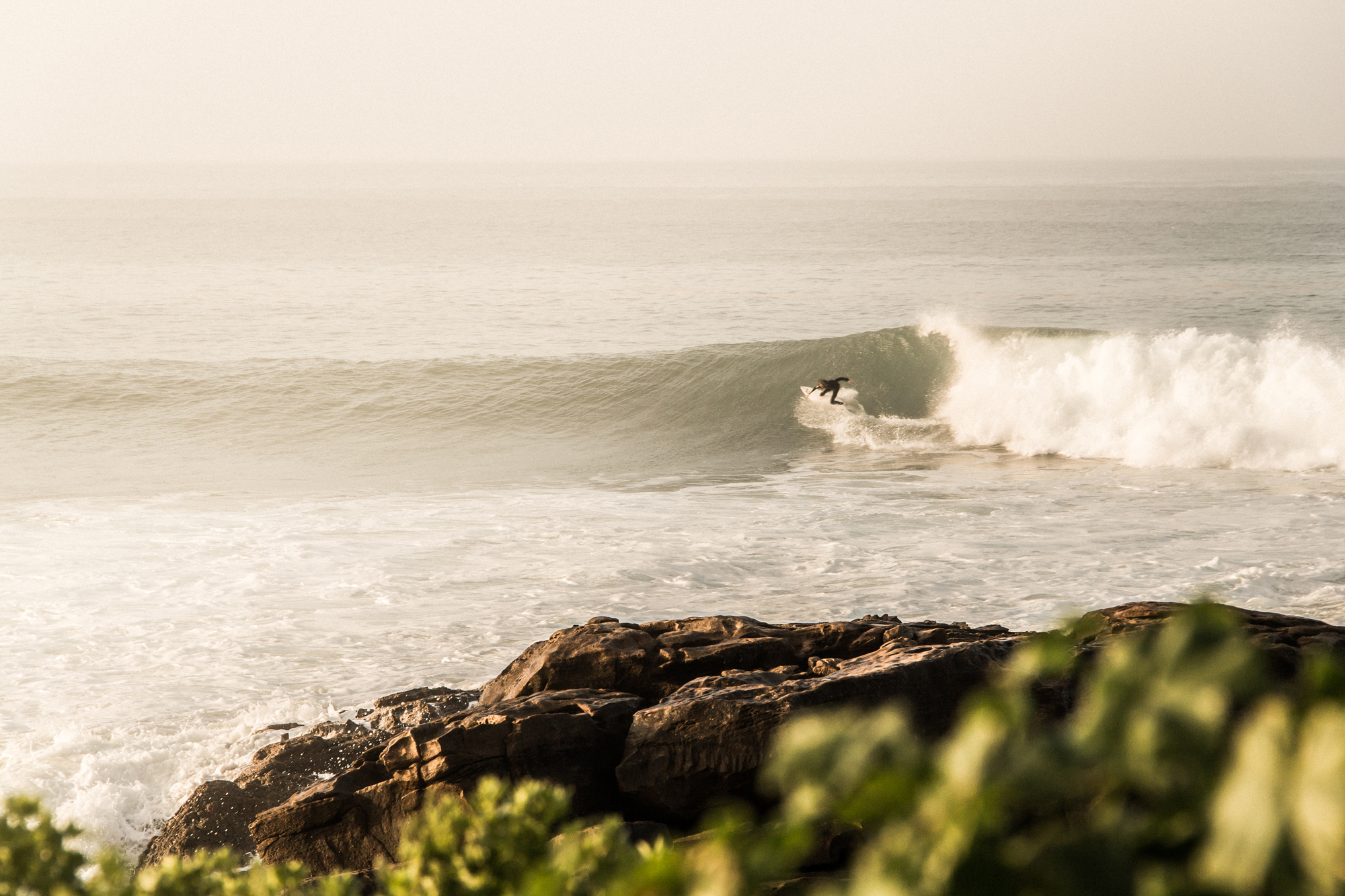 Surfing is big at the coast. 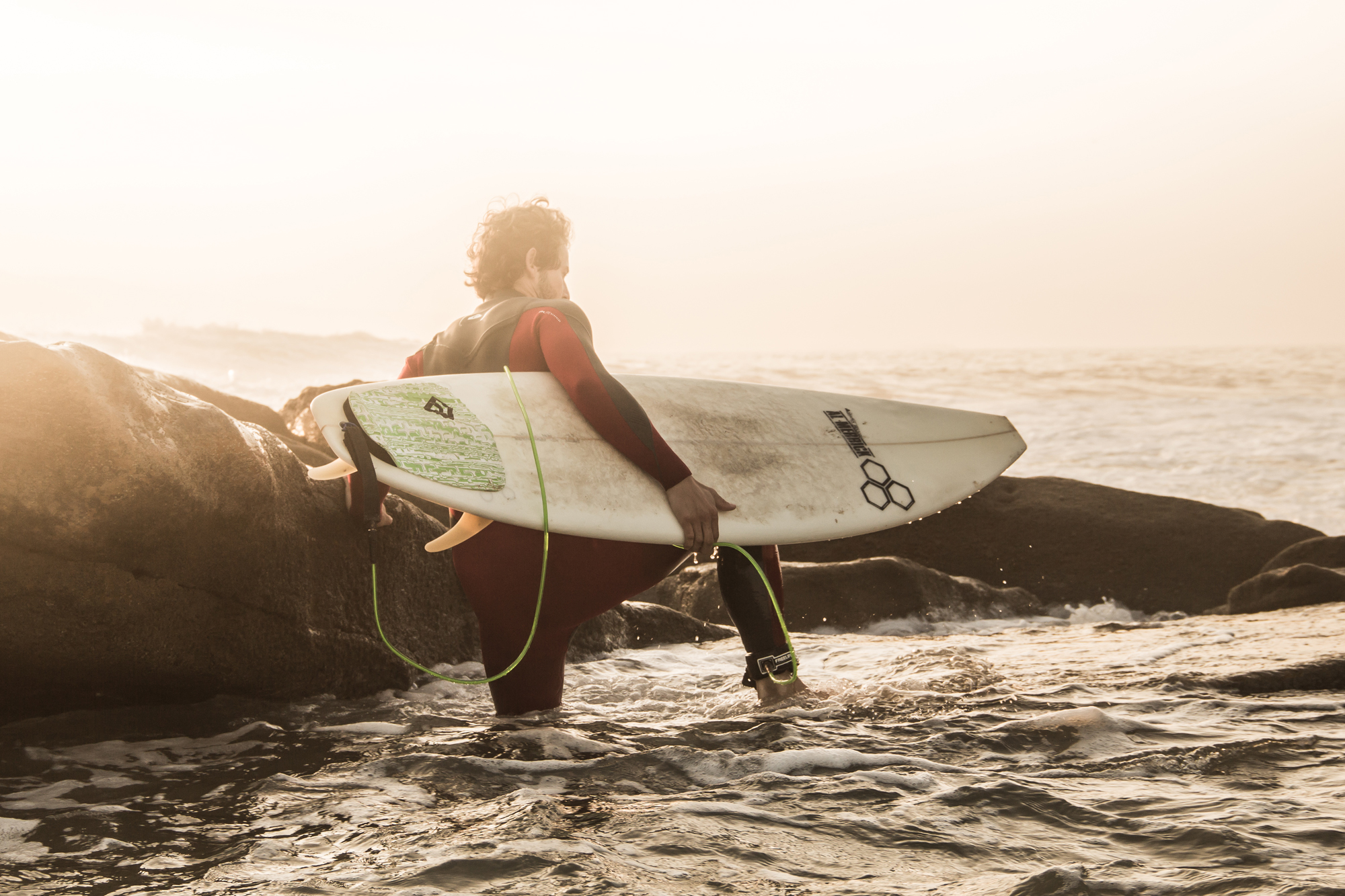 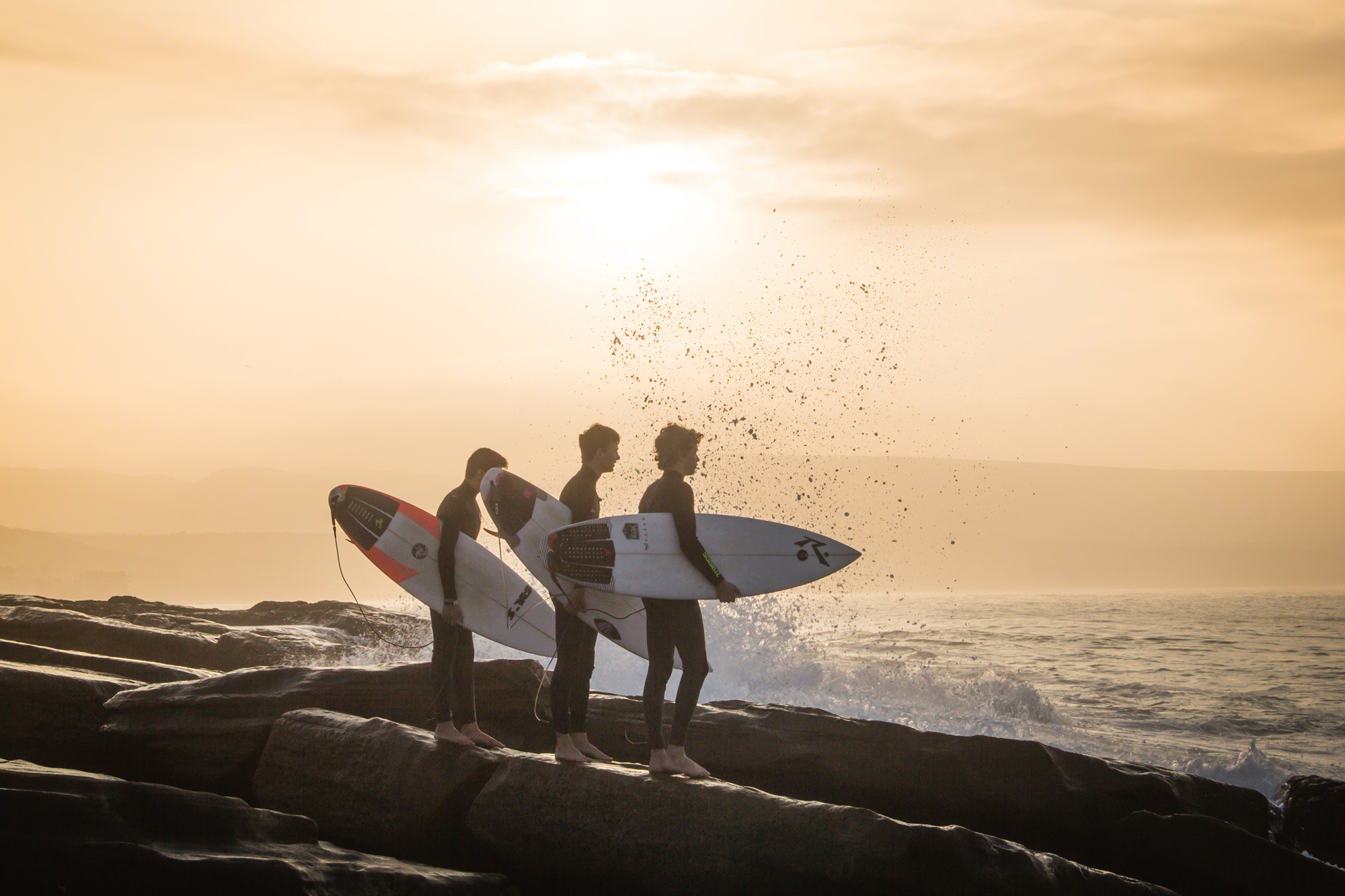 Waiting at Menara Airport in Marrakesh I found myself thinking about catchwords describing our little journey. What came to my mind was: mint tea, rich culture, vast landscapes, diversity, medina, riad, religion, sun, horizons and space. So many things to do – we need to come back someday. 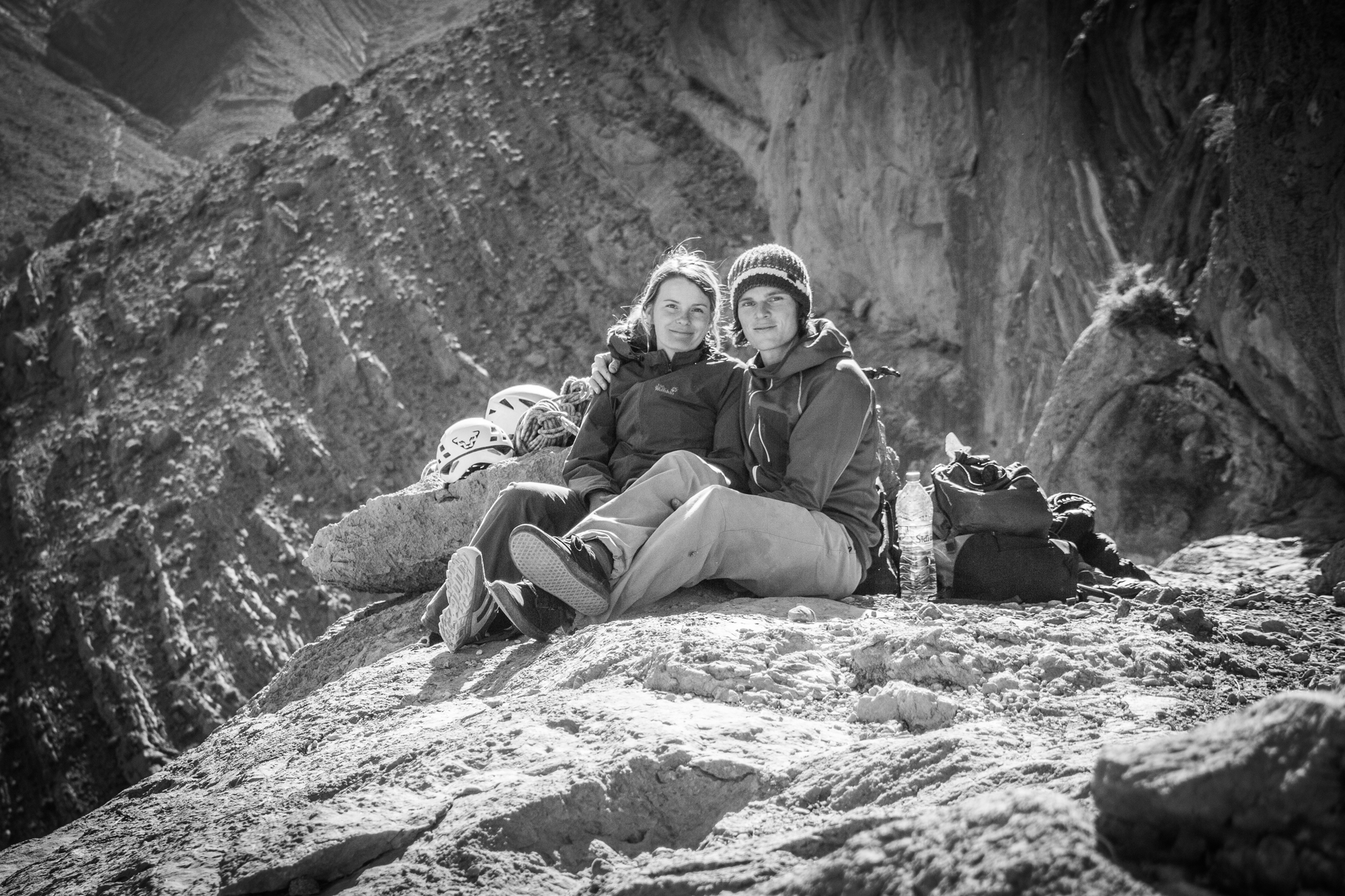